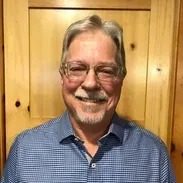 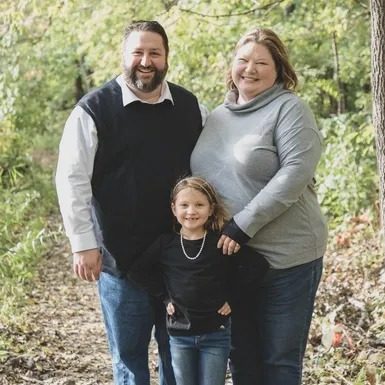 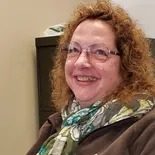 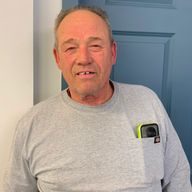 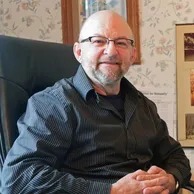 Goodhue County Habitat for Humanity is looking for your support to help raise the funds to put a roof over Sarah Haar’s head. We will be breaking ground on her home at 420 Seymour St in Red Wing within the next 10 days. A roof gives the home structural strength and keeps the elements out. We are hoping you can help purchase trusses and shingles so her home will be strong and watertight. Please donate what you can from May 1-May 11, 2021.

Bob Hawley is a Midwest farm native, born and raised in eastern South Dakota. He graduated with a Dairy Science degree from South Dakota State University in 1977. The dairy manufacturing industry ultimately led Bob and his wife Connie to Zumbrota, MN where they have lived since 1980. In 1993, Bob transitioned to the leather industry, working in South St. Paul and Red Wing, MN. Bob and Connie raised three boys in Zumbrota and currently have six grand children. Connie enjoys the retail shoe business she created. Bob has enjoyed participating in many different community and church organizations over the years. He values what these organizations, their employees and many selfless volunteers have accomplished to improve their communities. His goal with Habitat for Humanity is to personally pursue the mission of bringing people together to build homes, hope and community, and to help Goodhue County do its part to provide a decent place for everyone to live.

Carrie Wittenberg joined the Goodhue County Habitat for Humanity affiliate in 2021. Habitat for Humanity has been a part of her life since 1996. She volunteered on site through high school and college, as well as completing a year of AmeriCorps service as a site coordinator for the Twin Cities chapter of Habitat for Humanity in 2003/2004. Carrie has been working in the lighting industry for the last 12 years and is excited to be coming back “full circle” to her time at Habitat.

Carrie is a Woodbury, MN native and moved from St. Paul to Red Wing in 2019. She and her husband share a busy daughter so their life revolves around carpools and soccer games. When they’re not cheering on their daughter, their family enjoys exploring all that their new home town has to offer, or escaping to Carrie’s family cabin in Northwestern Wisconsin. Carrie enjoys giving back to her community and has served as President of the Duluth Case Booster Club, supporting youth programming at their former neighborhood’s Rec Center, has served on the Executive Board of the Minneapolis/St. Paul chapter of the Illuminating Engineering Society (IES) for 6 years, and as the District Chair for the western upper Midwest region for the IES. She’s looking forward to making new community connections in Goodhue County and putting her passion for safe, affordable housing to use in her new home county!

Michelle was born, raised and still resides in Red Wing. She attended RW High School. She went on to earn her AAS degree in Accounting from Inver High Community College and her AAS degree in Photography from Dakota County Technical College. For 21 years she owned a group home and was the primary caregiver to special needs adults. She enjoys remodeling and landscaping projects. She joined our staff in Jan of 2019.

John has spent a life time in construction; he was owner and operator of his company for almost twenty years. His first exposure to Habitat for Humanity occurred in 1996 when he had the good fortune to participate in a global village mission project, constructing homes, and attending Spanish language school with his wife

In the spring of 2016 the preceding Executive Director that served for 14 years retired and the decision was made to offer John the position of Executive director.

In 2016 Goodhue Habitat for Humanity was able to build homes for two new partner families, and the trend for the future is to increase that outcome.

When John is not occupied with the work of Habitat he enjoys kayaking with his wife (of 39 years) or teasing his two Granddaughters. John’s adventurous side has taken him to Alaska and wilderness rafting. 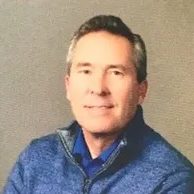 Randy Fett is Pastor at St. Ansgar’s Lutheran Church in Cannon Falls, MN. He has been in the ministry 33 years, serving in South Dakota, Nebraska, and Minnesota. Randy is a certified Intentional Interim Minister, trainer for Youth and Family Ministry. He graduated in Business Administration Management from the University of South Dakota, Master of Divinity Wartburg Seminary, Doctor of Ministry studies focused on forming spiritual leaders. Randy is a former Grand Island, NE area Habitat for Humanity board member, and leader of several Ministry boards. Randy is an active runner, cyclist, and outdoor adventurer. He is married to Jan who is a registered nurse focused in surgery with Alina Hospital Owatonna. 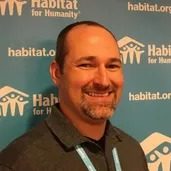 Nicholas “Nic” joined the board of directors in 2016 after several volunteer build days with his employer, Xcel Energy. He has volunteered with HFH affiliates for several years and is now making greater use of his talents. Nic is a US Navy veteran and originally from Kentucky. He met his wife, Amanda, while stationed in Washington State and now has three wonderful children. Nic is an instructor at the Prairie Island Nuclear Generating Plant in Welch MN. The Abney’s moved to Red Wing, MN in 2011 from Charleston South Carolina. Nic enjoys spending time with his family, enjoying all four seasons, and working on their 100+ year old home. 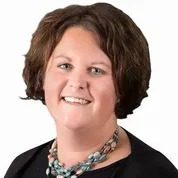 Tracy is originally from Green Bay, WI. She graduated from UWEC and has been in banking since 2003. In 2008 Tracy and her husband moved to the area where they reside in Hager City. They have 2 beautiful children and their passion is to find new adventures to capture memories with them every chance they get. Tracy has been volunteering for Goodhue County Habitat for Humanity since 2010. 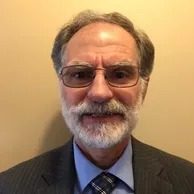 During Rogers 38 years as a pastor he has taught, preached and tried to model that the good news of God’s love and care must be more than words. It is a message that must be lived out. Roger deeply appreciates how Habitat gives opportunity to do that in a community setting, in retirement Roger hopes to be able to give more time to making his faith tangible.

Roger has been involved with North St. Louis County Habitat for 7 years prior to moving to Red Wing. He has seen Habitat dramatically change the lives of families. It is a way in which God’s love is truly given a tangible expression. He would like to continue helping families through the work of Habitat in Goodhue County.

Having only moved to Red Wing in July of 2016 Roger has not had much exposure to community involvement yet. He has become a member of a church congregation where he teaches Sunday school and serves on a committee. Roger has donated blood at a local Red Cross blood drive. He has had conversations with the Red Wing police chief about continuing his work as a law enforcement chaplain.

2006-20011 United Way of Northeastern Minnesota board member- member of executive board, board president, treasurer 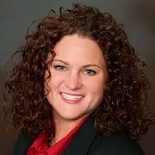 Angie is a native of Red Wing. She currently lives in Lake City with her husband, Andy, and her dog, Gomer. Angie has worked in the mortgage industry since 2001, most of this time she has been a Residential Loan Officer with Associated Bank in Red Wing. Angie joined our Family Selection Committee in 2018 and our Board in 2019. 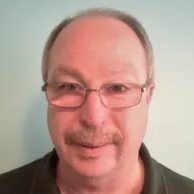 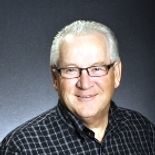 I am Red Wing area home-grown graduate of Central High on East Ave. and, a B.A. in Economics from University of St. Thomas. I grew up in a family of masons and learned at an early age some of the basics of home construction.

My career as a full-time real estate broker and appraiser for over40 years, plus also performing FHA/VA housing inspections helped many families accomplish achieving homeownership. 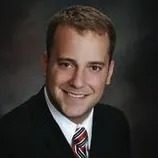 Graduated from Bethel University with a degree in Marketing and Finance

With State Farm for 10 Years, agent for 5 years.

Married to Becky who is a hairstylist at Riverblu Salon.

The Go To Team 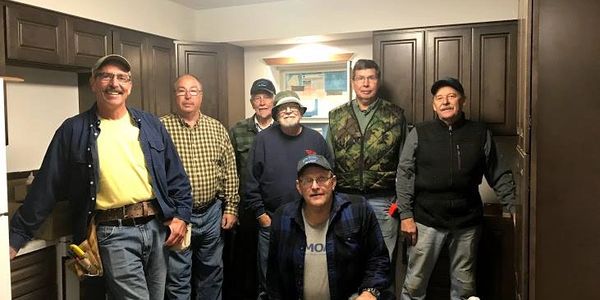 Give us a call

Serving Goodhue County we work towards insuring everyone has a decent place to live.